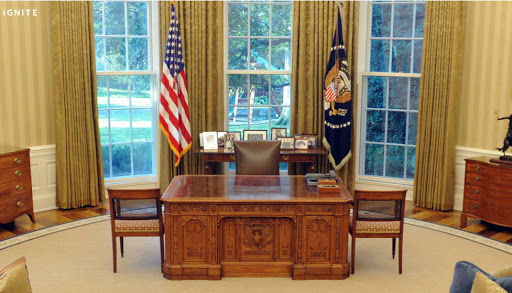 It is said that Calvin Coolidge, or Silent Cal, the 30th US president, didn’t work himself to a stanstill.

Taking into account that he generally slept 11 hours a night, supplemented by daily naps and some  three-month extended vacations, the conclusion that he worked a maximum of 4 and a half hours a day doesn’t seem too far-fetched. And the times he was in the Oval Office, he often pulled out the bottom drawer of his desk, put his feet into it and counted the cars passing by on Pennsylvania Avenue.

When he passed away in 1933, Gertrude Stein reportedly remarked: “Coolidge dead? How can you tell?”

In 2 Kings 6 we are told of another leader, King Jehoram of Israel. With his city under siege by the Syrian army and Samaria experiencing a terrible famine, he walks on the  city wall. While doing so, he hears the horrific story of two mothers who started eating their children in an effort to stay alive. On hearing that he tears his clothes in anguish and as he walks along, the people can see through the torn parts that he is wearing sackcloth under his clothes.

A sackcloth was a coarse cloth, made from goat or horse hair, worn as a sign of mourning. Under normal circumstances it was not visible to other people. Only the person wearing it was constantly aware of his/her pain and sorrow, represented by the sackcloth against the body. King Jehoram, not the best king there was, nevertheless carried his people’s anguish close to his heart.

It is a possibility that they lost sight of the bigger picture, or chose to ignore it.

Coolidge had been president for just over eleven months when his two sons, John and Calvin, played a game of tennis on a White House court. Calvin Junior developed a blister on his toe which turned into blood poisoning and led to his death a few days later.

Coolidge and his wife were devastated. For the rest of his life he blamed himself and his presidency  in a sad, twisted way for his son’s death. He lost all interest in matters of state. He later wrote: “When he went, the power and the glory of the Presidency went with him.”

Maybe Silent Cal was lazy. Or maybe he was a loving, depressed father, sitting in the Oval Office, with his feet in a desk drawer and a sackcloth under his shirt. 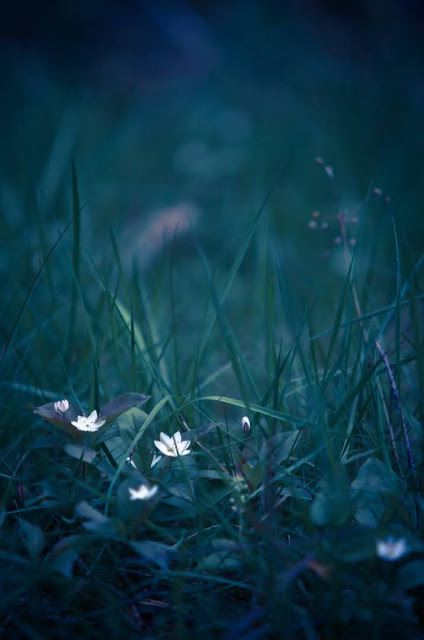 I often use the image of stringing beads when I start to write about things that announce themselves over time. I’ll hear a song or read a line or passage, see a movie, and an unexpected element of a theme that I didn’t choose in the first place will gently arrive and take its place among the other elements already waiting.

Lately it is the relationship, or romantic love, between two people. How we search for it, what we expect to find, how it plays out, the mystery in it all.

“If you were in the mood for falling in love, or marrying, then perhaps it did not matter very much whom you would see when you turned the corner. You were looking for somebody, and there was somebody, and you would convince yourself that this random person was what you were really looking for in the first place.”

A full amount of limbs and a breath seem to be the only preconditions in this case. It merely needs to be a somebody. “It’s high time to get married, so married I’ll get!”

And I suppose once you’ve decided on that approach, assigning love to the outcome of your search isn’t that difficult. After all, you’re in the mood for falling in love. In the words of constable Fraser in the TV-series Due South: “..it’s easier to think you’re in love than it is to accept that you’re alone.”

Then, 10, 15 years later you turn the sound up when Leonard Cohen sings:

And you wonder how your life has come down to moving from one “for a while” to another.

On the other hand, what you are looking for can be too specific. The opening passage in Torgny Lindgren’s book, Light, reads as follows:

“It was late autumn when Jasper brought the Sickness to Kadis. He had been to Nordingra to find himself a woman but had not found one.  He knew she would have close-set eyes. And her nose would be narrow and high-bridged and she would be slightly knock-kneed and have a birthmark on her right cheek and a little gap between her front teeth, and whatever she might have been christened, he would call her Maria. He searched for three days and he described her in detail to everyone he met, bot no one would admit that she existed.”

If the mere idea of marriage or love was predominant in the Mma Ramotswe quote, here it is the idea of the other. There it doesn’t matter who you find, now you wish to find someone quite specific. Your image of the loved one.

I string the beads and wonder, do we love, or do we interpret our projections as fate? That’s if I stick to only these quotes.

But then I read the line from Verdi’s opera, Falstaff: “When I saw you I fell in love, and you smiled because you knew.”

Love as something unexpected, being recognised? And returned? Quite often, yes.

Am I contemplating the one, correct manifestation of love? That would be foolish.

I think I am just in awe at love’s vastness and the fact that after centuries of effort and practise, it remains elusive.

Despite that, we all still want to have a go at it. 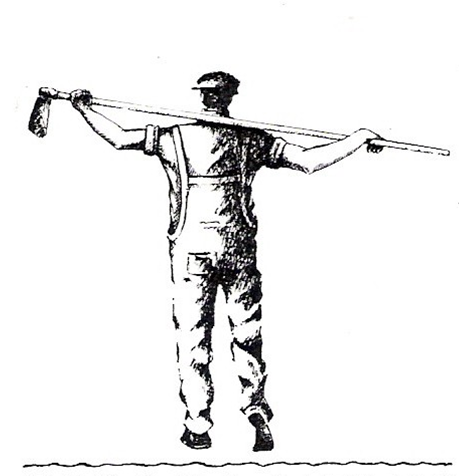 Today at The Restory

A walk down to the river always invigorates me, even after a hard day of clay rolling in the studio. The running water, the lushness of the vegetation and the dogs' exuberance all lift my spirits and remind me of how truly blessed I am to live in this paradise.

We wish to reach as many people as possible through our writing, retreats, workshops and spiritual direction. In order to do that we need your help. By donating you can support the work we do and contribute to the enhancement of contemplative spirituality in South Africa. The email to be used in the PayPal process is

Thank you very much.